This chapter was great. There was lots of plot endings, a peek at the primary character, and very good pieces of action and strategy. will admit the struggle with Kin-Gin was shorter than was expecting it to be, but for this type of lean fight, there was little to no filler. Kishimoto did a excellent job of conveying how fast First Division became distressed against a jinchuriki. It will be interesting to see how the allied shinobi manage the remaining jinchuriki given that there are many left. In addition, think it is fitting that the conflict was won not through brute power, but with intellect, that is the secret to true victory on the battlefield. Additionally, the characterizations continued to be excellent. And Shikaku gave us a wonderful thematic cap to the last couple of chapters. Nevertheless, this Chapter was fool of advice concerning the mythology of the show and I’d love to have a moment to discuss how this chapter shapes the history of the ninja world. What we know is that: 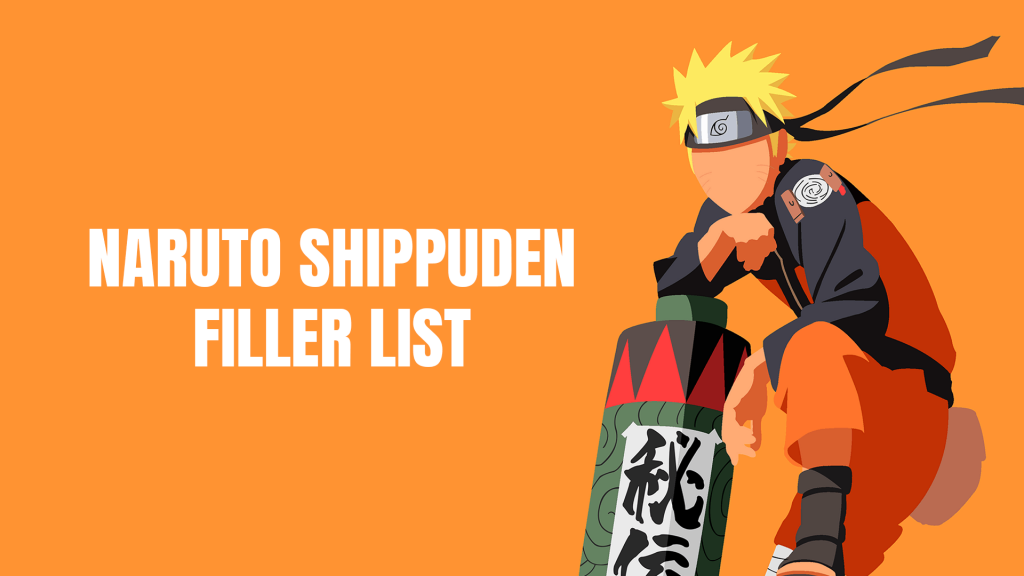